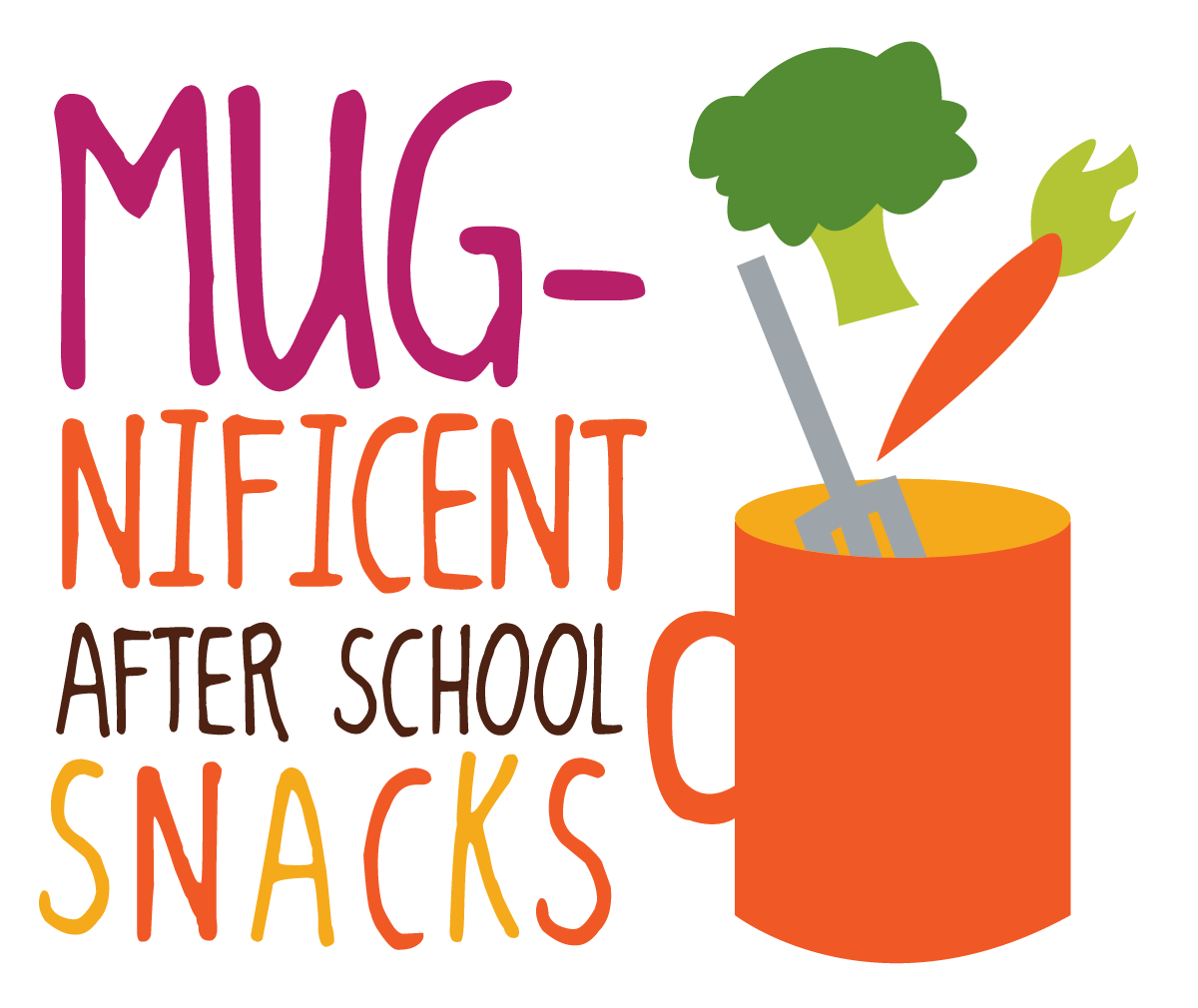 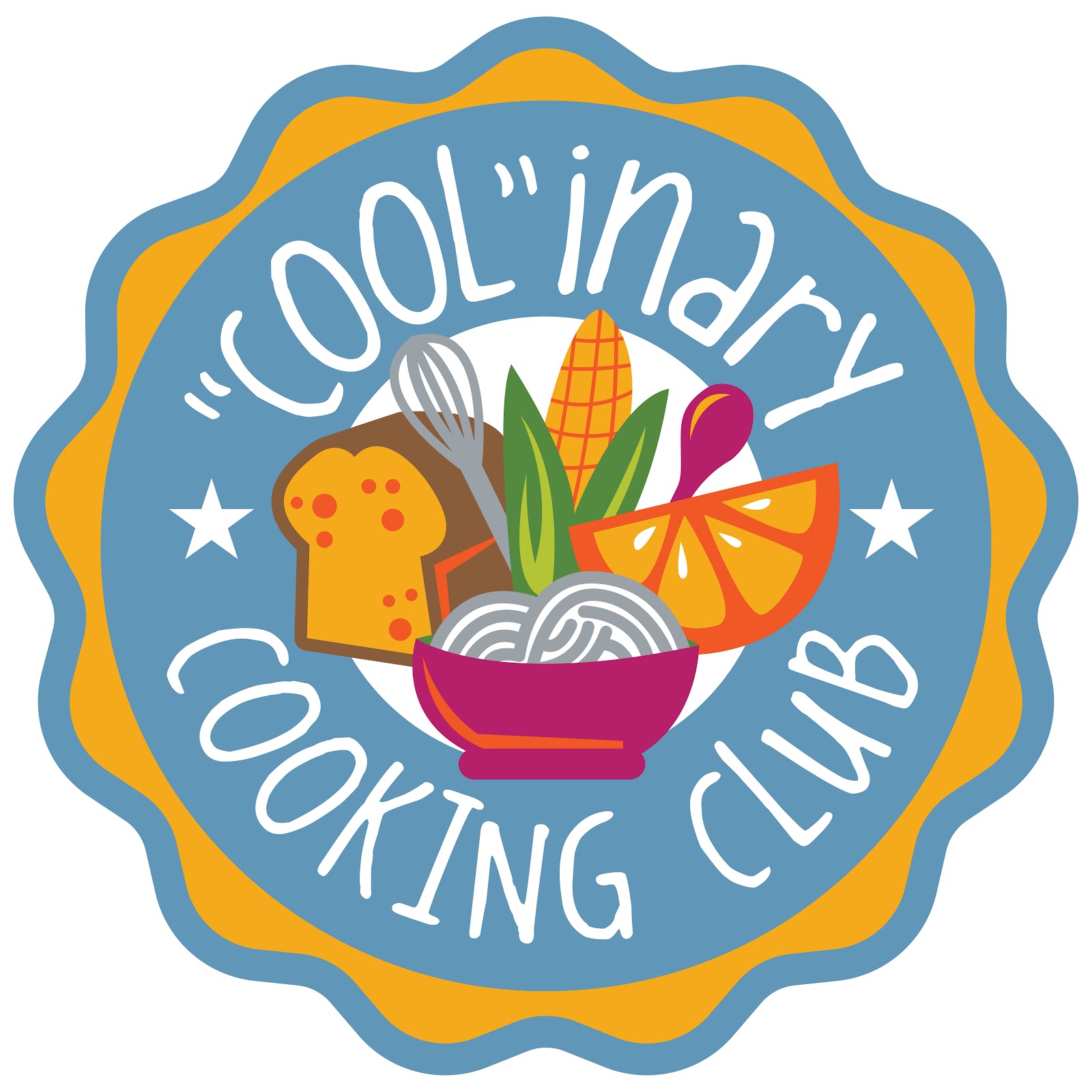 Kids in the Kitchen! Recipe Ketch-up!

Almost every microwavable mug cookbook we’ve seen has a version of Huevos Rancheros included. Up until we started developing mug recipes, we’d never thought of cooking eggs in the microwave. But WOW! We’re believers now, and it took this recipe to get us there. Huevos Rancheros are as well-known and widely adapted in Mexico as pizza is in the United States. Meant to be hearty and comforting, this traditional breakfast was invented to feed and sustain ranchers and farmworkers as a late morning second breakfast.

Using pantry staples like canned beans, salsa, and tortilla chips, our method couldn’t be much simpler. And we think it delivers all the comfort and nourishment that the traditional dish was intended to. There are plenty of kid-friendly and engaging activities within this lesson plan: cultural facts, bite-sized language opportunities, and even a pop quiz. The recipe goes fast, so feel free to spread out the time and pepper in short learning opportunities as you go. "Buen Provecho", as they say in Spanish: Good appetite, and Eat Well!