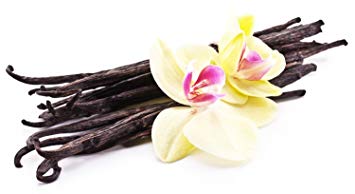 Kids in the Kitchen! Recipe Ketch-Up!

As we welcome December and enter the beginning of this year’s Hanukkah celebration, we thought it’d be great to feature a recipe from Israel. Levivot is Sephardic fried balls of dough typically served with rose or orange-kissed syrup. (Sephardic refers to Jewish people of Mediterranean origin). In other parts of the world, Levivot is known as potato pancakes (like latkes).

How fun to introduce these bite-sized, kid-friendly fritters to kids and let them stuff them with winter fruit, and serve them with a simple Vanilla dipping sauce! Almost every single culture has some version of fried dough, and the story behind why is so cool: It has been said that levivot can be found around the world in various cultures because the original peoples who invented fried dough were split many years ago (either due to pangea splitting up or to changing of languages) and traveling tribes moved or were sent across the world to find their own space. But one thing brings them together: the comfort food of levivot. For example, Spaniards have a similar recipe known as Bimuelos, and this is the name by which Levivot is referred to, also.

These fritters are even better drizzled with a creamy vanilla sauce and served with a quick ice-cold homemade Vanilla Float. Wishing you a December just as sweet!