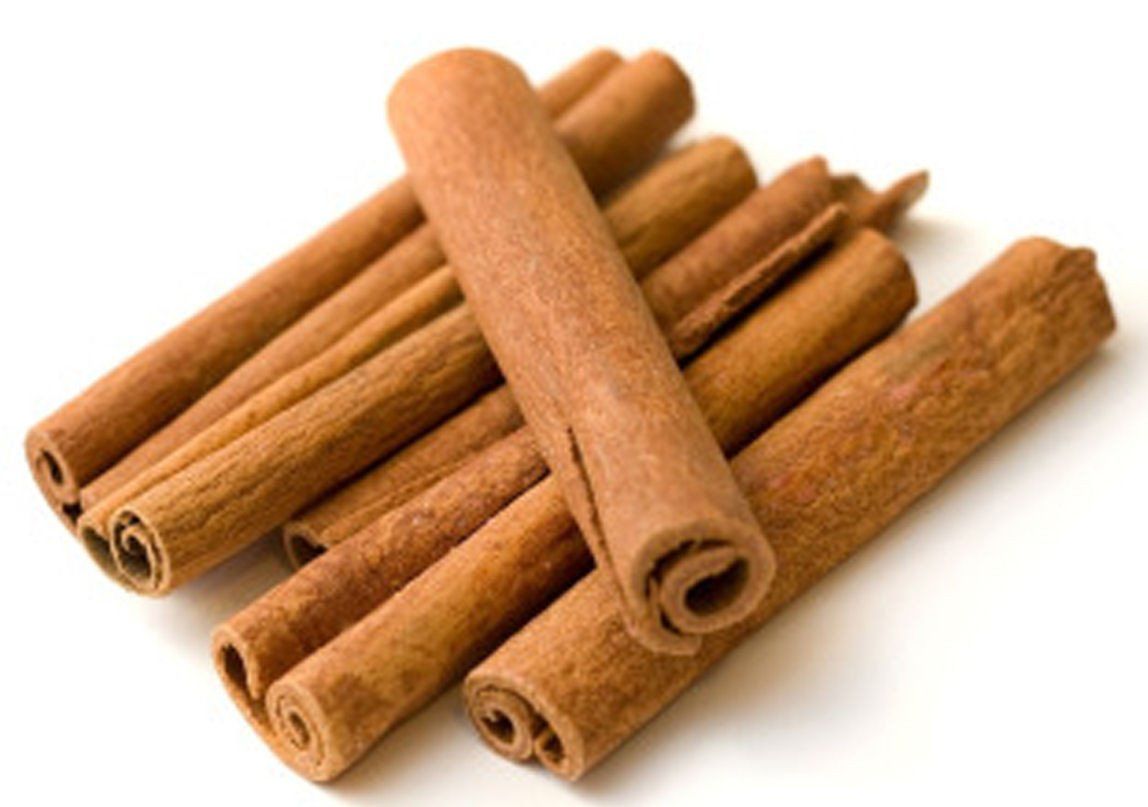 Welcome back and Happy New Year, Families! We hope you had a very joyful holiday full of quality time with the people you love, great food, and some restful relaxation.

We thought we’d start 2021 off on a sweet note with something kids ask for nearly every Sticky Fingers Cooking class: CUPCAKES!

New Year Cosmic Cinnamon Swirl Cupcakes + Asteroid Cinnamon Crunch + Milky Way Glaze? You might be wondering what Cupcakes have to do with Outer Space, our theme for the week. Well, we’ve never really explored Space at Sticky Fingers Cooking before, and, as we found out, once you start finding ways to connect cooking skills and recipe names with Space terminology, it’s really hard to stop! We had a blast naming the recipes. We learned a lot of fun facts putting together this lesson plan ready for our students, and we hope you will enjoy baking these at home with your children, too!