Sticky Notes - Celebrating Winter Holidays with Food!
over 1,000 kid-approved recipes coming soon! save your flavorites
Why We're Grape
Work With Us
Contact 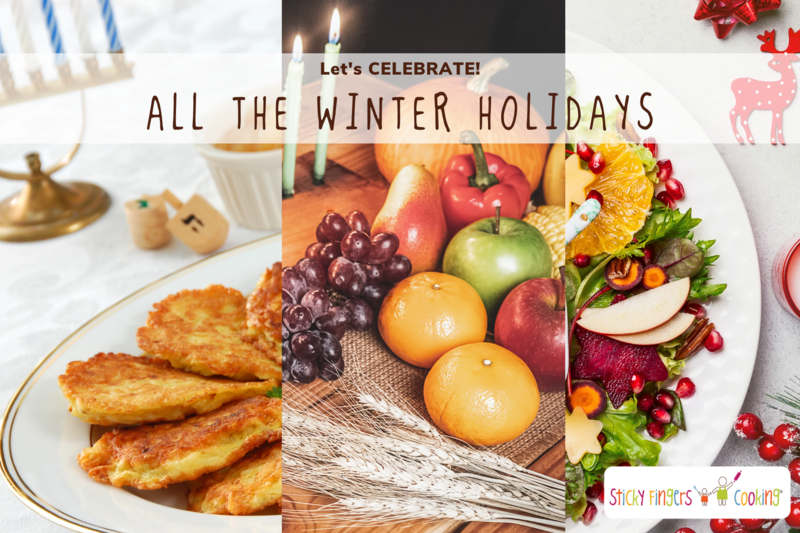 What is a cow's favorite holiday? Moo-years Day!

What is a snowman's favorite food for Christmas dinner? Ice crispies!

Food, as they say, is the gateway to other cultures, and this is especially true with children. Preparing and tasting food from other cultures is a terrific way to expand your child's horizons and prime them to connect with people of different backgrounds from theirs. It's also a great lead-in to conversations about geography, religion, and history! Keep reading to learn about unique traditions, celebrations, and holidays happening around the world during December and January.

This year, the Winter Solstice, which coincides with the shortest day of the year, occurs in the Northern Hemisphere on December 21st. (Meanwhile, everyone who lives in the Southern Hemisphere will be experiencing the long, light-filled days of the Summer Solstice!) Solstice celebrations are common in other countries and regions. For example, the Iranian festival of Yalda Night dates back to ancient times. It involves candles, poetry, and orange, red, and pink foods to mimic the colors of the setting sun.

What to Make: A Yalda Night snacking plate or board featuring foods that represent the colors of the sunset! Pomegranate, persimmon, apricot, beet, and watermelon are favorites in Iran, and it's fun to come up with your own ideas, too.

The Jewish Festival of Lights takes place in late fall or early winter (this year, it's Dec. 18-26th). During these eight days, Jews honor Jewish rebels who fought against religious oppression during the second century BCE. Specifically, it commemorates the rededication of the holy temple in Jerusalem. According to the story, the rebels only had enough oil to keep candles lit for just one night but – miraculously – the oil lasted eight nights. For this reason, Hanukkah lasts for eight nights, and the menorah (candelabra) is the central ritual. Hanukkah celebrations involve the lighting of the menorah, prayer, and symbolic food. In addition, children play games, sing songs, and exchange gifts.

Christmas is a religious and cultural holiday commemorating the birth of Jesus Christ. Traditions vary, but in the United States, people tend to decorate their homes with candles, lights, Christmas stockings, and greenery. Gift-giving is common among family and close friends, especially children. On Christmas Eve, people often attend church services, and children eagerly wait for Santa to bring gifts from the North Pole. It's also a time for sweet treats like hot chocolate, cookies, and candy canes!

What to Make: Christmas is the perfect time for peppermint!  Make our Winterfresh Peppermint Chocolate Shortbread Cookie Bars

Kwanzaa, which occurs annually from December 26th - January 1st, is a week-long celebration of African heritage, culture, and traditions. Kwanzaa is a relatively new holiday. It was created in 1966 by Dr. Maulana Karenga to reaffirm African heritage and encourage unity among African Americans.

As with Hanukkah, Kwanzaa involves a candle-lighting ritual. On each night of Kwanzaa, celebrants light one candle in the kinara (candelabra) to represent one of seven fundamental values of African American family life. According to the official Kwanzaa website, the black, red, and green candles symbolize the people, their struggle, and hope for the future.

Happy Holidays to All!

Make Strawberry Banana Dreidels with us on TikTok ! 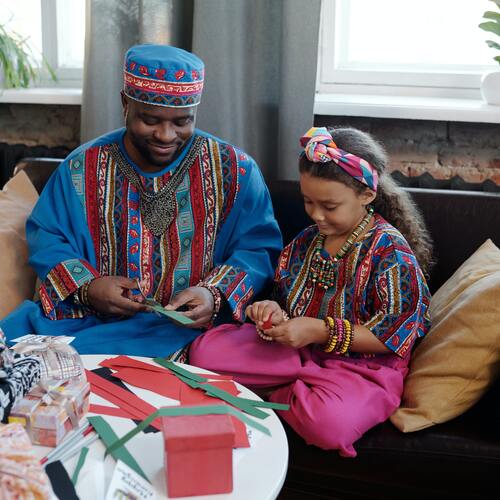 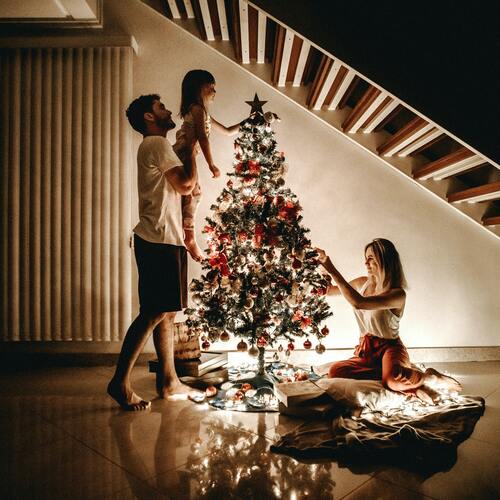 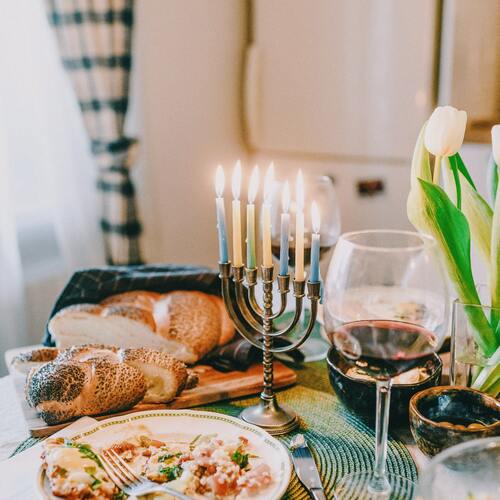 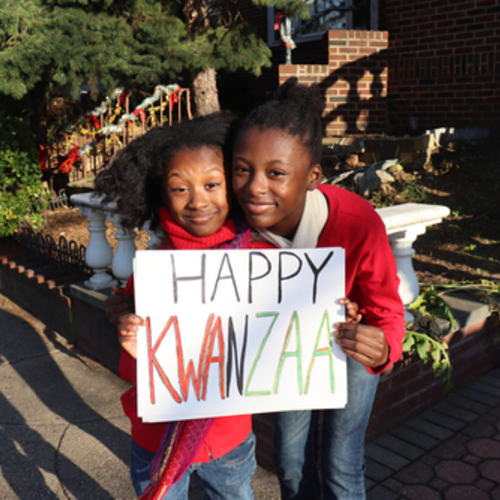 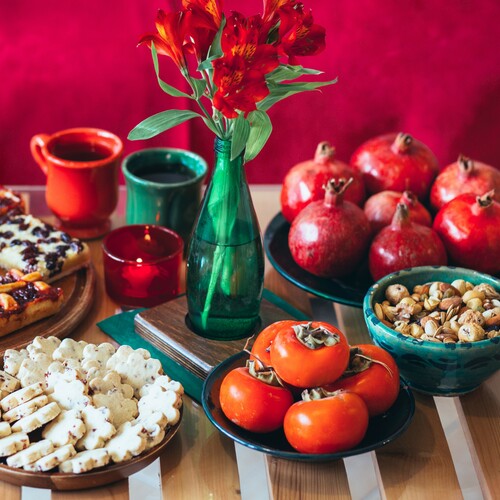 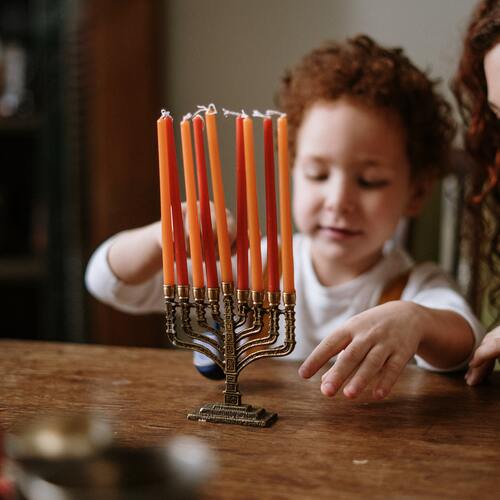 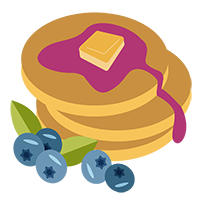 Selling like hotcakes!
117 people registered for a session in the last 24 hours
Give the gift of cooking with a Sticky Fingers Cooking gift card. Buy Today