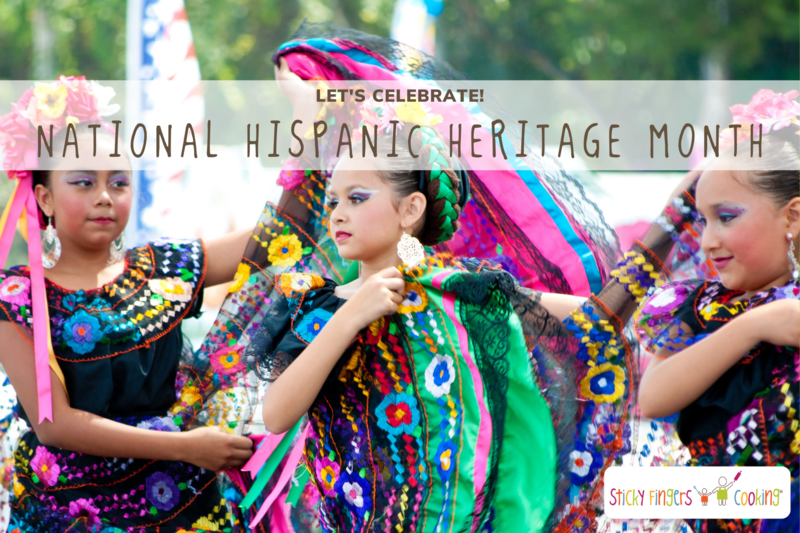 National Hispanic Heritage Month – also known as National Latinx / Hispanic Heritage Month – is observed each year from mid-September to mid-October. Celebrations honor the achievements, contributions, and cultures of American citizens whose ancestors came from Spain, Mexico, the Caribbean, and Central and South America. According to the latest U.S. Census data, “Hispanic” people are the largest minority group in the United States. With so many people, and so much variety to celebrate, we’ve put together some ideas:

Kids love to watch – and sing along with! –  movies that feature the amazing music of Latin America. Try:

Family games are the best! Have you tried these ones?

Time for bed? Happily, there is no shortage of children’s books that provide a taste of Latin American food and cuisine. Try:

And Arguably our Favorite Category… Food!

And as far as meals to prepare during Hispanic / Latinx Heritage Month, OF COURSE, we have suggestions! Try:

And our favorite English/Spanish language joke! 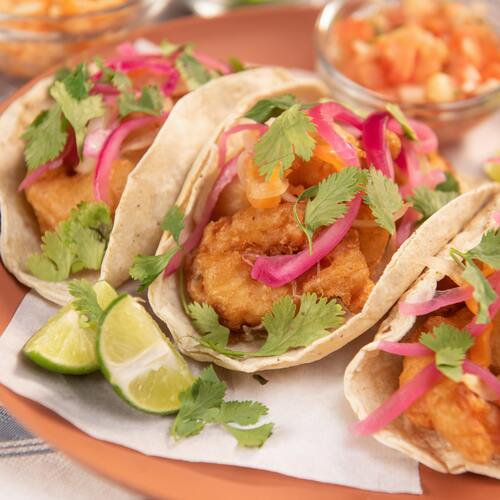 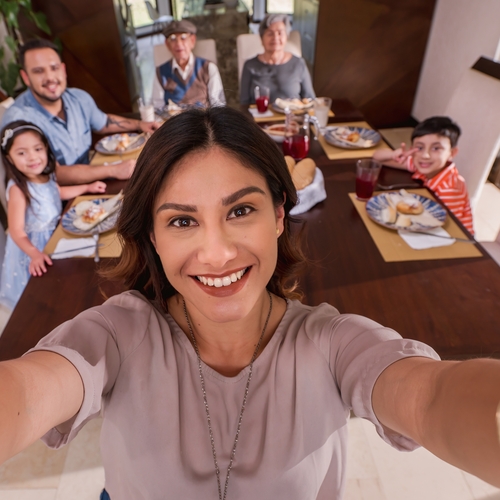 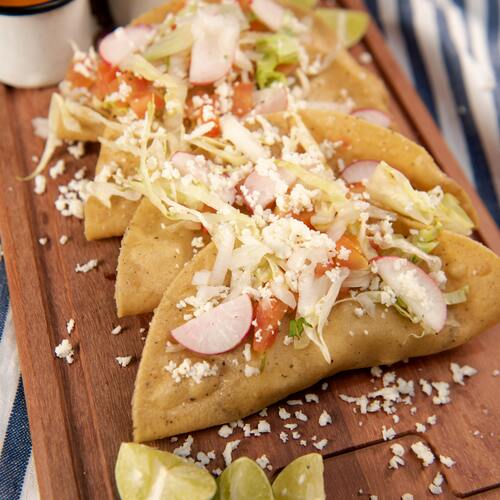 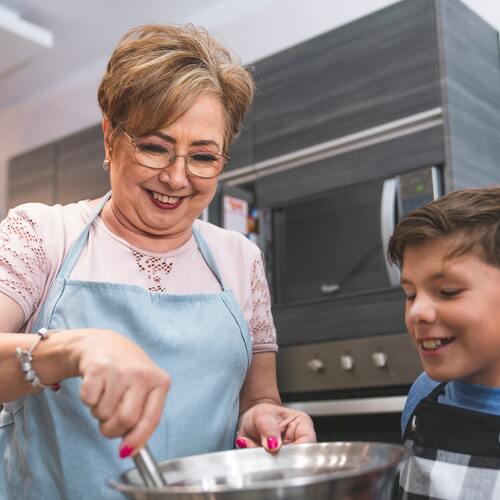 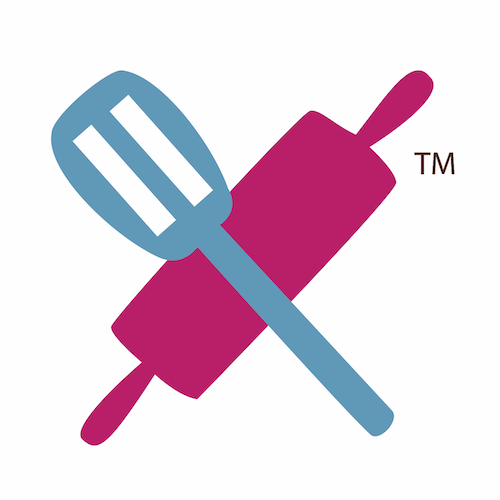 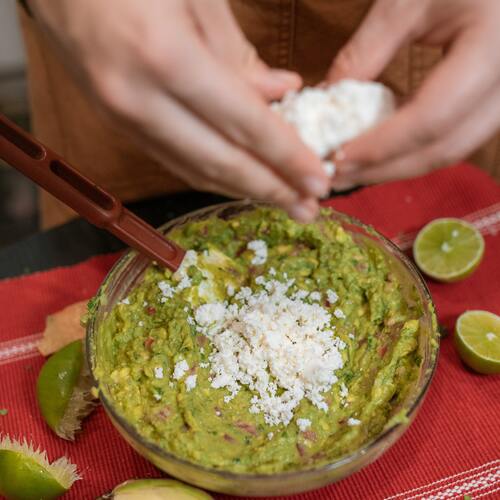 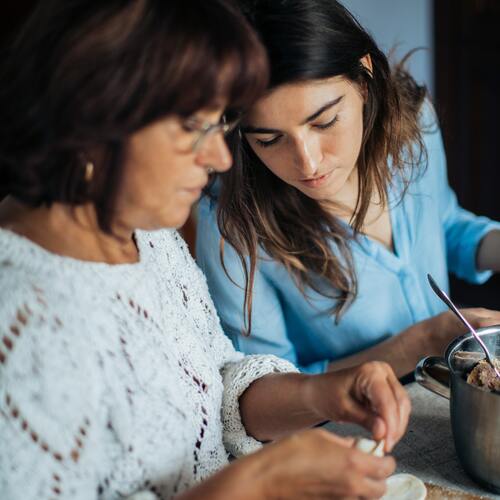 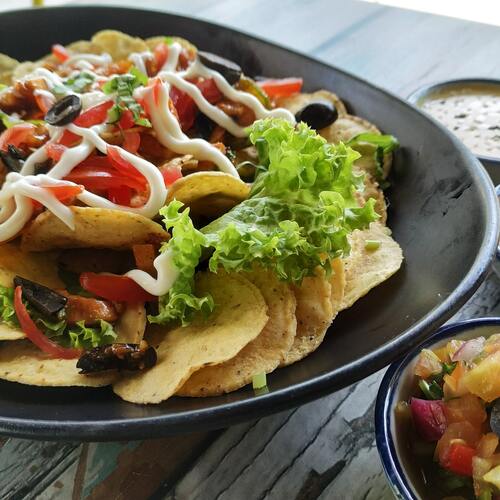 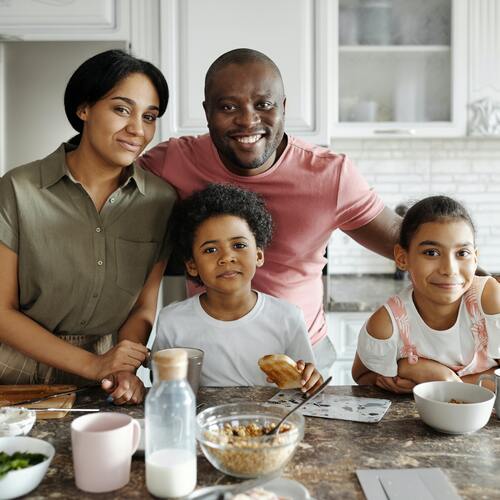 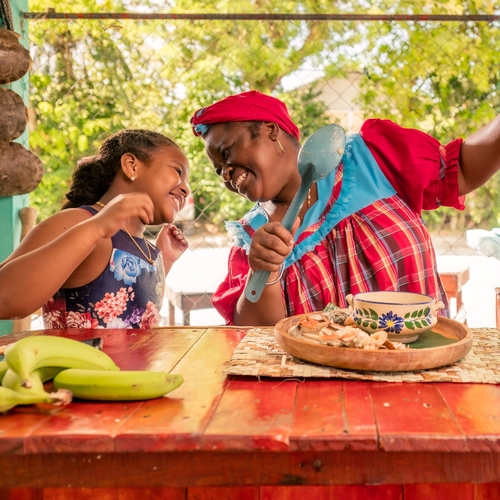 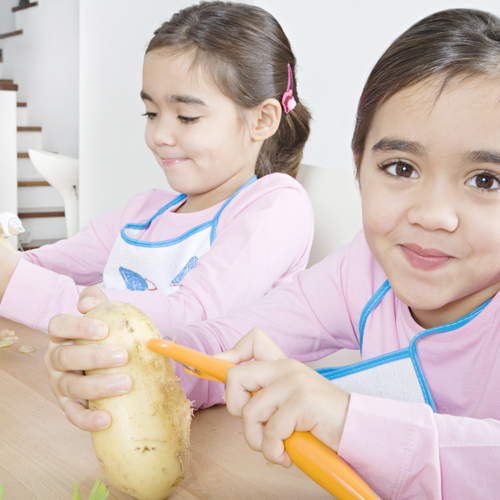 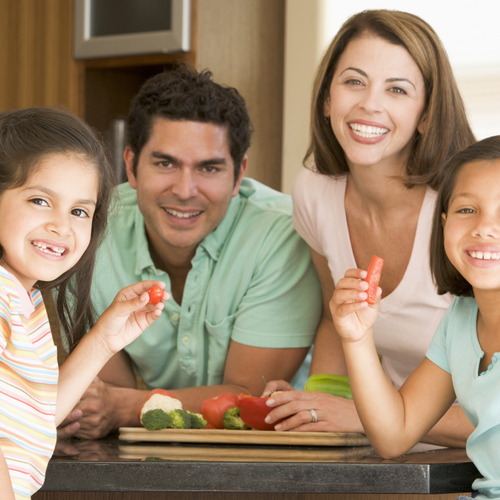 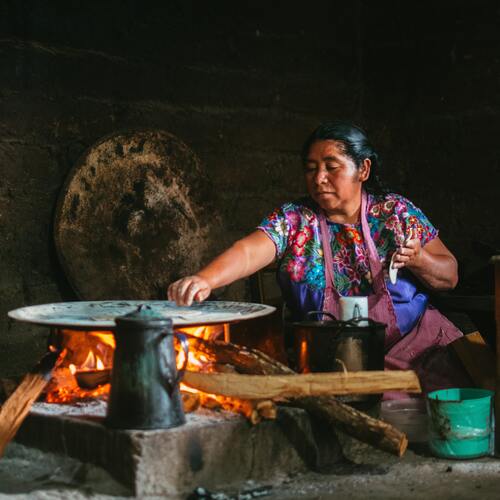 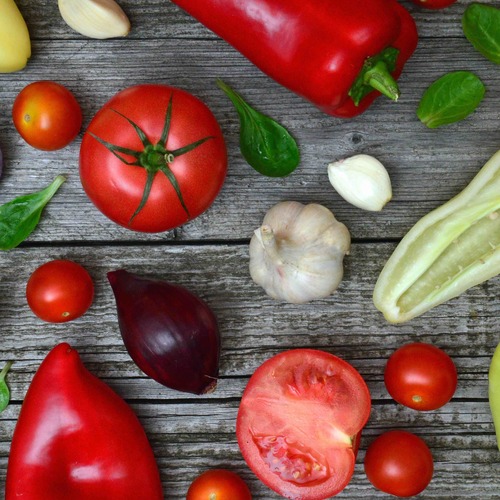 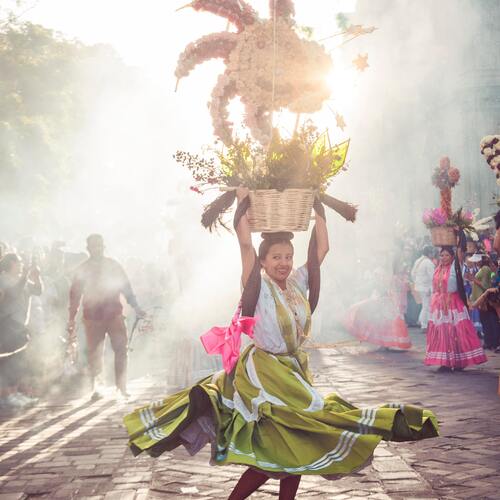