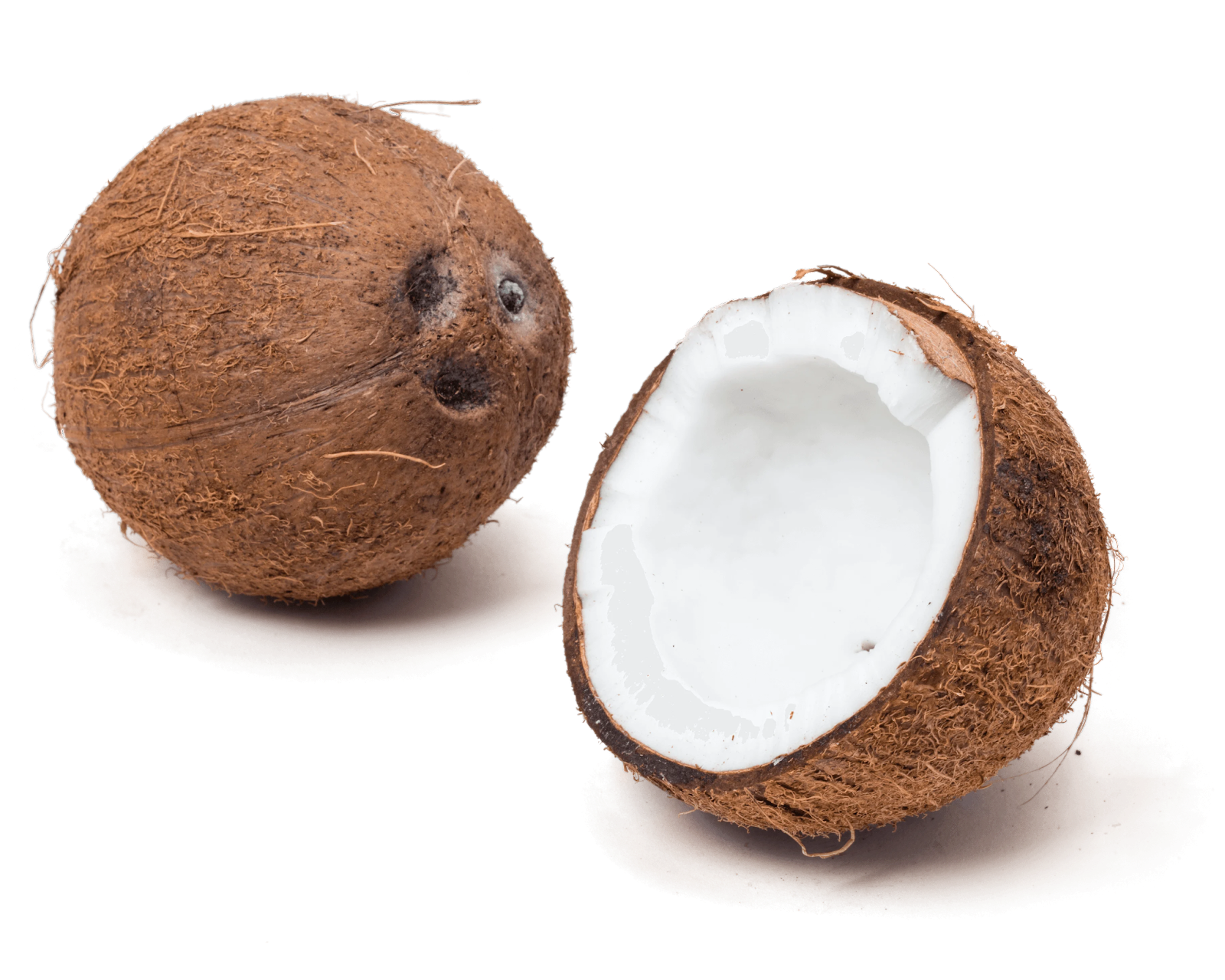 Kids in the Kitchen! Recipe Ketch-up!

The word brownie invokes my memories of being a kid and licking the spoon clean after emptying my bowl of delicious, thick, and chocolatey batter into the baking dish with my mom. As the brownies would bubble and bake, the kitchen filled with scents of cocoa and sugar. The oven light never seemed bright enough for me to properly see the beauty that was going on in the oven. After what felt like an eternity of waiting, the brownies became gooey, steamy, and wrinkled on the top as they slide out of the oven. This is a scene that I am sure most people can relate to.

In the United States, brownies have become a staple of dessert over time, and it's not hard to imagine why. Oddly enough, brownies were originally a mistake. Did you know that? These chocolatey treats were meant to be a marvelous chocolate cake, but one ingredient was missing from the ill-fated cake recipe: BAKING POWDER! A cake won't rise without its precious leavening agent. This is exactly why brownies are flat; the pastry chef made a mistake and forgot to add a leavening agent. Instead of throwing them away, this chef did what my mom always taught me to do in the kitchen: turn a mistake into a solution! She decided to give the new chocolatey creation a taste anyway. Delicious. Brownies were born!

Today let's take a classic 'mistake,' the brownie and give it a make-over. Sprinkle a few coconut flakes, mix up coconut cream, and a Crazy Chocolate-Cocoa confection is soon to be in store! - 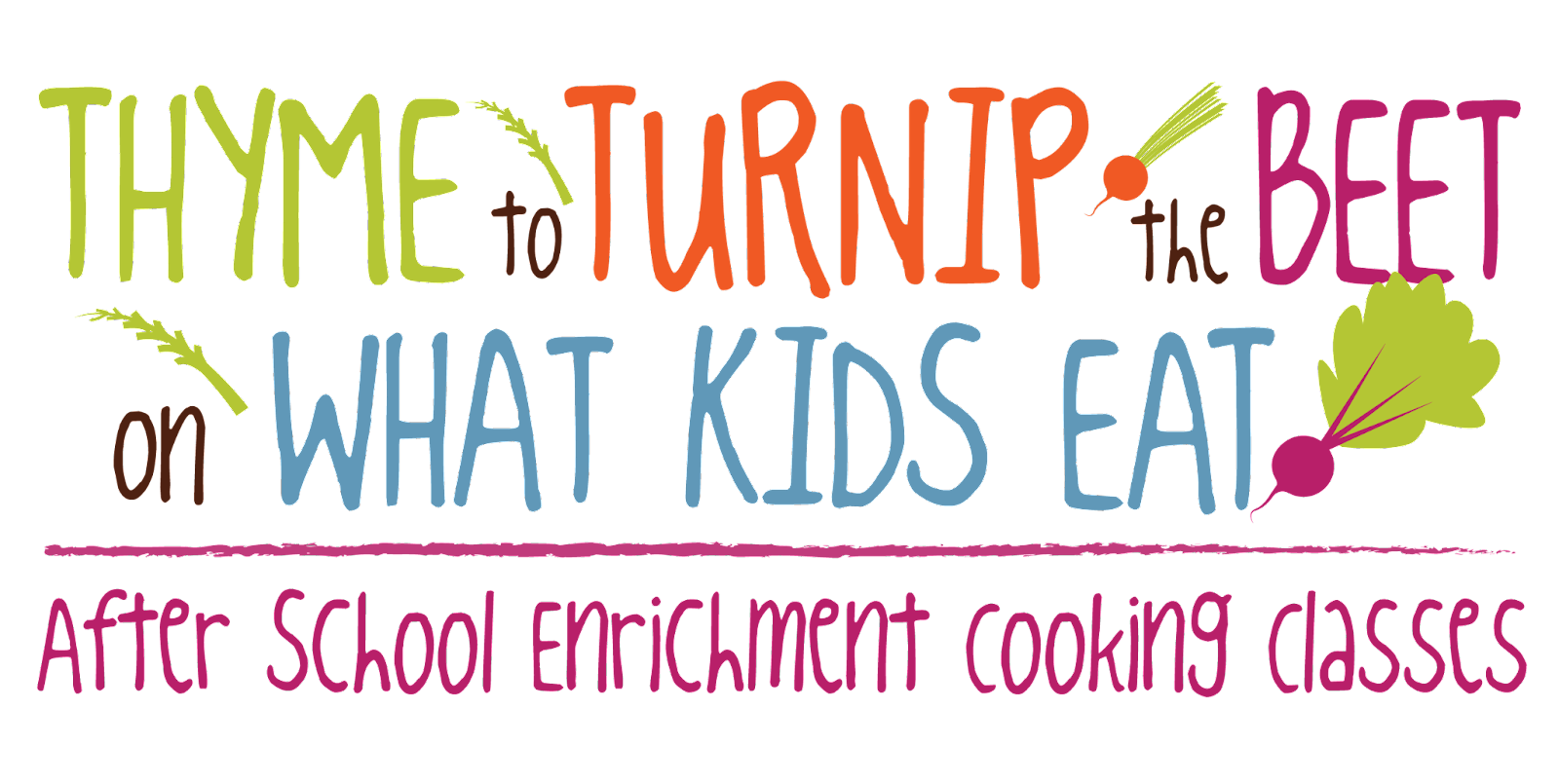